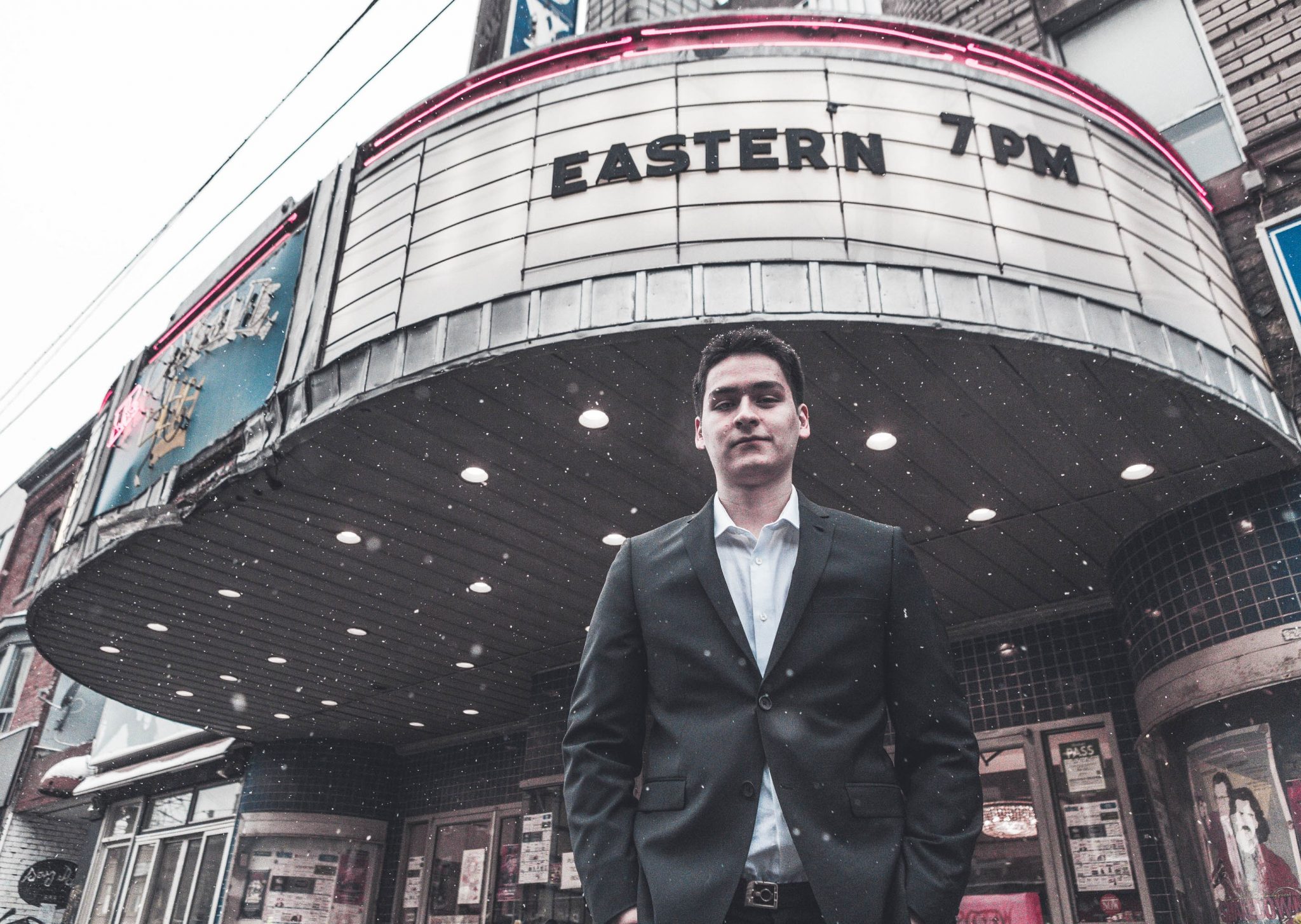 Luke Galati’s first documentary, Eastern, made its premiere before a sold-out crowd at the Toronto Short Film Festival in March 2016. Eastern took home the award for Best Short Documentary.

The film then screened at the Royal Cinema in Toronto’s Little Italy. The endeavour was funded by Ryerson University with all of the profits being raised for the charity, Peoples Basketball.

Eastern was then selected to be a part of the Canadian Sport Film Festival in Toronto at the prestigious TIFF Bell Lightbox Theatre.

The documentary then screened in Toronto’s Distillery District, with all of the funds raised donated to a Ryerson scholarship in the memory of Shae Frattura.

Eastern was also selected for inclusion at the 2016 Regent Park Film Festival. Eastern was then broadcasted nationally on TSN.

The Northern Kings: An AAU Diary